Digital Soldiers: “Future Wars Will Be Over Digital Security” 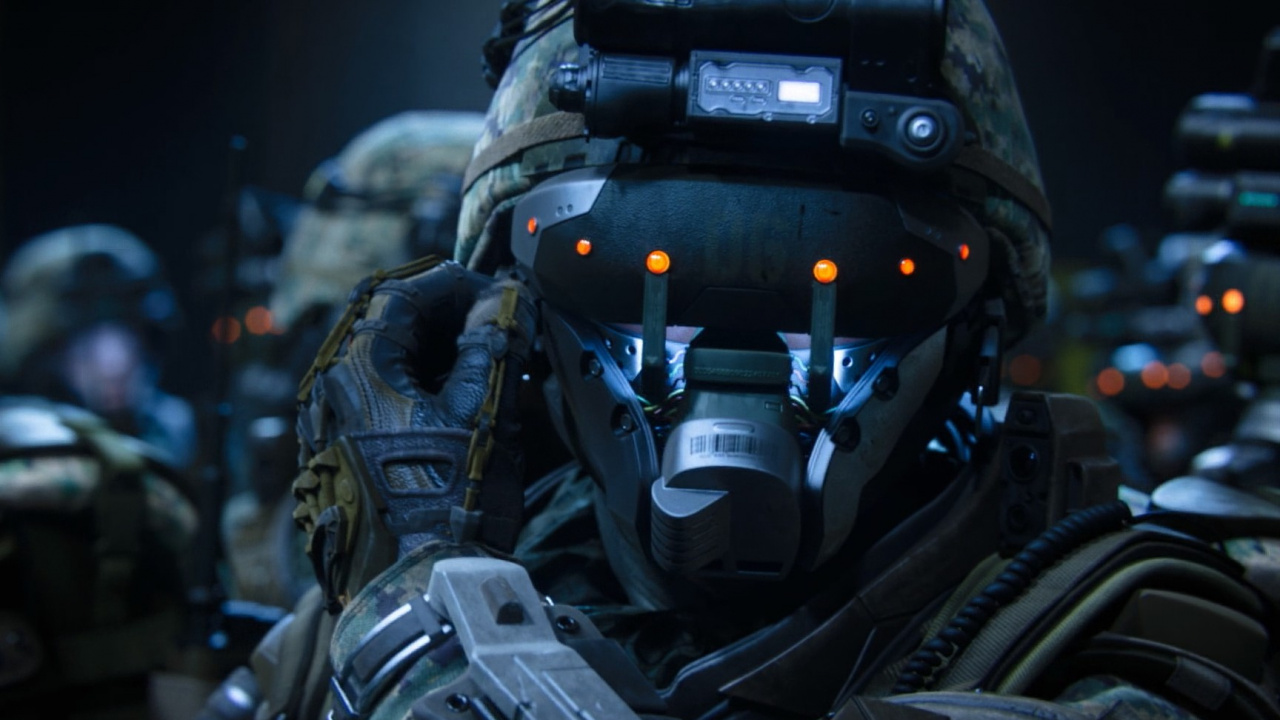 Digital Soldiers: “Future Wars Will Be Over Digital Security”

Very soon, it will be inevitable that large armies formed with countless resources will be defeated by a few computers or a few people. So much so that, thanks to artificial intelligence, maybe even humans will not be needed. With this new environment, not only the form of wars but also their actors are changing. Now, not only states, but also organizations, groups and individuals can become a party.

War technologies have emerged throughout history with the instinct of existence. Production of simple tools such as spears and arrows in order not to starve and protect from wild animals; war with other tribes and finding swords and shields for more resources; as a show of power, to be the pioneer of development and change, to be the main figure in the political structure, an adventure that goes from firearms, cannons, tanks, planes, bombs to advanced technology and online environment is the history of wars.

To say that the wars of the future will be technology-based is too superficial for me, because change has already begun and technology has already reached a position that drives the form of war. Instead of saying that it will be like this in the future and trying to prepare itself and watching this change, it is necessary to act in order to be in the position of managing this change and development. What we talk about when we talk about technology will not be the robot soldiers, laser guns, spaceships that we only see in movies like the Terminator, as we imagined in the time. After all, nothing ages and changes as quickly as our visions, ideas and imaginations for the future we had in the past.

So what exactly is this technology that changes the course of wars? Nowadays, the existence of an offline environment is almost out of question. Countries, institutions, cities, buildings, people are becoming more and more connected to each other every second. This environment also brings along cyber wars. Cyber ​​warfare can be defined as the totality of digital attacks and defenses on the information systems of an organization or country in order to achieve strategic and military superiority. Especially in the last 10 years, there has been an increase in cyber attacks, after all, why should this be done by spending more resources and time when you can have a strategic trump against a country by spending less resources? In the cyber environment, it is possible to access a country’s weapon technologies, defense industry, health services, financial technologies such as the stock market.

Thanks to cyber attacks, with less resources, manpower, and less time, more defense and attack chances are seized, moreover, it is less risky. For this reason, countries such as Russia, China, the USA, Israel, North Korea, and Iran both prepare against cyber attacks and continue to carry out their own cyber environment operations. Companies in the USA are trying to resist more than 1000 cyberattacks every day and the budget allocated for the measures taken to defend against cyber attacks is $ 15 billion.

Attacks such as Moonlight Maze, Titan Rain, Ghostnet that have taken place in the last decade are the greatest proof of the existence and progress of cyber attacks. It also shows us that very recently, it will be inevitable that large armies formed with countless resources will be defeated by a few computers and a few people. So much so that, thanks to artificial intelligence, maybe even humans will not be needed. With this new environment, not only the shape of the wars but also their actors are changing. Now, not only states but also organizations, groups and individuals can become parties. For example, a DDos attack, which is very dangerous for organizations, can now be downloaded from the internet for only $ 10 and can be applied by individuals. Apart from new parties, new strategies, concepts, rules and practices started to emerge. 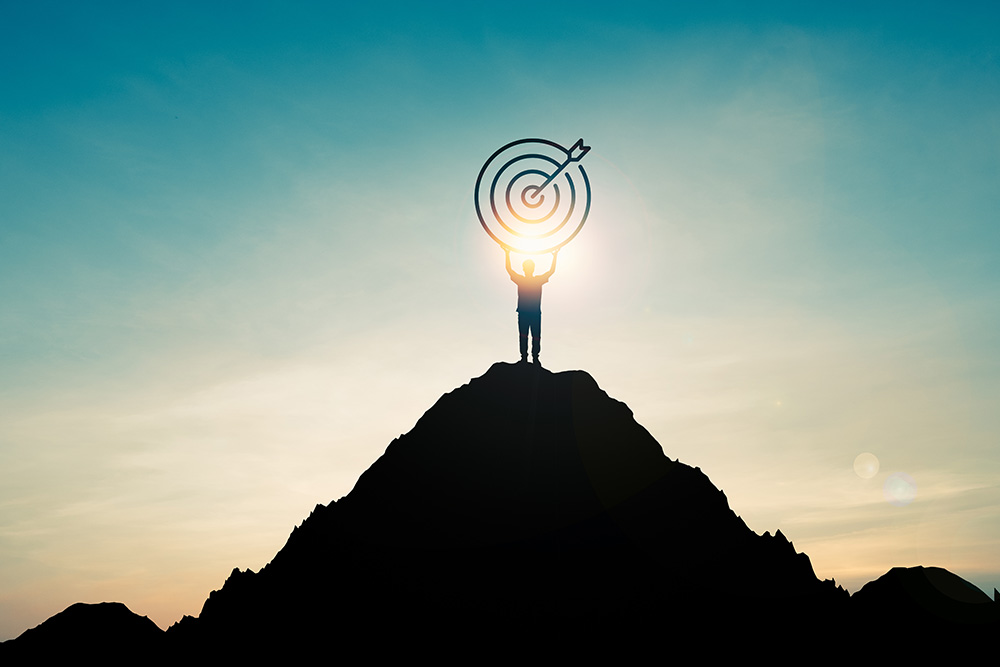 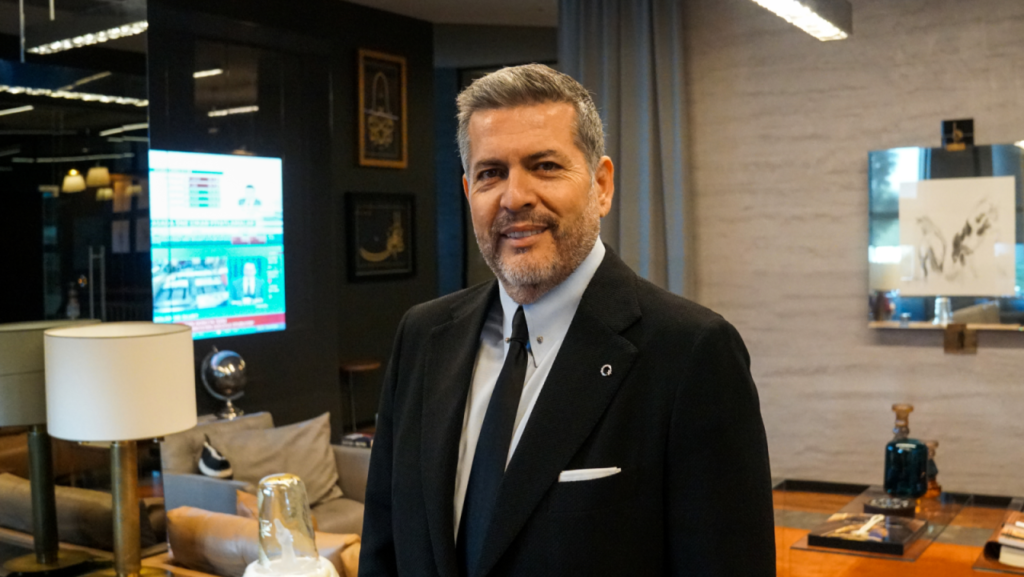 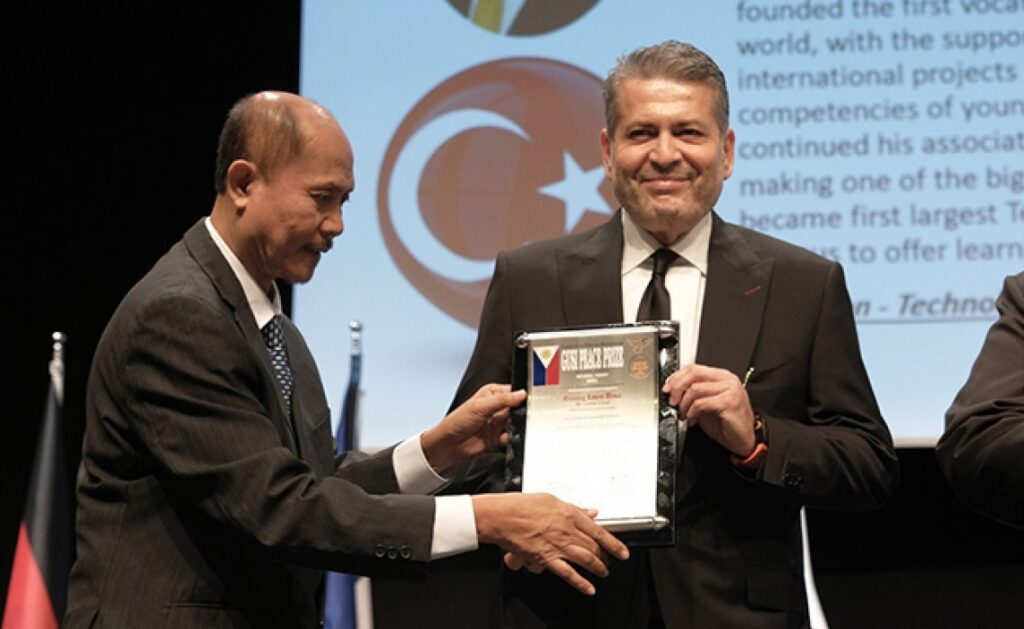 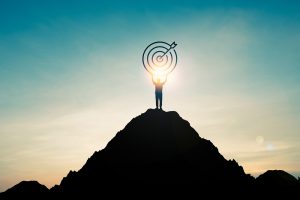 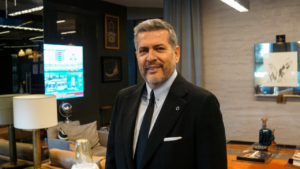 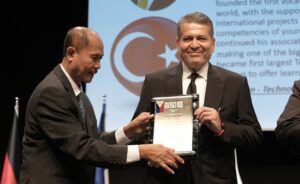